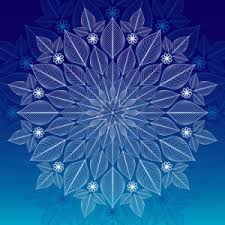 So, what about the upcoming Winter Solstice? Every year at this wonderful moment in time, we have the sense that the darkness is receding. When the Sun begins his transit of Capricorn, the long night is yet again behind us and we can look forward to increasing light and eventually, for those of us in the northern climes, increasing warmth. There has never been a group of people throughout history who have not marked this wondrous ‘turning point’ with some kind of celebration or ritual. As far back as the ancients, this time of the year was spent in revelry. The Romans called it Saturnalia, and yes, for those of you who are astrologically attuned, the reference is to the god named Saturn and yes, that is the planet which is associated with Capricorn. 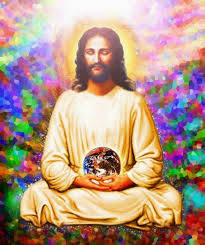 Two thousand years ago, at the dawn of the Age of Pisces, a new religion was born in the Western World. As it grew and gathered strength, it eventually superseded the old so-called pagan polytheistic religions of the previous age, Aries. The Emperor Constantine integrated the festivities associated with Saturnalia into the new official religion of Christianity in the 300’s. This was a politically motivated move to create external harmony amongst his religiously divided peoples. The pagans could find comfort in their old festivals and traditions while the Christians could feel less alienated by celebrating along with the rest of the peoples but in honour of their new God, Jesus. So, today, those of us who have been raised as Christians celebrate the birth of Christ at this time, layering our festivities on the historical celebration of a variety of long ago pagan holidays from which many of the common Christian traditions have been purloined. Think Yule Logs, for one, a tradition that finds its source in the pagan festival of Yule. 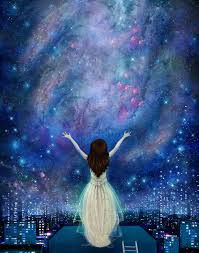 Constantine was a clever fellow. He combined this seminal moment, Winter Solstice & the birth of the baby Jesus for a very good reason. It is absolutely appropriate that the birth of a Savior is celebrated at this time of the year. It is a time of hope and renewal, repentance, and forgiveness. It is a time when we can let go of the ‘old’ energy of the culminating year and turn our faces to the increasing sun as it begins to get stronger until finally, it brings forth new life from the slumbering earth just as the baby Jesus symbolizes for believers the hope that they will receive the gift of everlasting life. The promise of the Winter Solstice is a promise of the everlasting nature of the cycles of life and becoming. 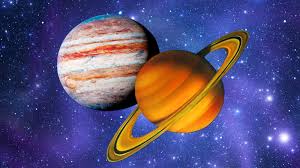 So, what’s this Winter Solstice 2020 all about? At the moment of the Solstice, the ruler of Capricorn, Saturn, is newly entered into Aquarius & aligned to Jupiter, also in that sign. We are at the very beginning of a long transit of Grand Conjunctions (Jupiter & Saturn conjunct) through the air element for these two giants. The collective (Aquarius) is rising. Old forms are being replaced with new forms. How we think is being challenged by our combined unconscious force. Once an idea has reached critical mass on that ethereal 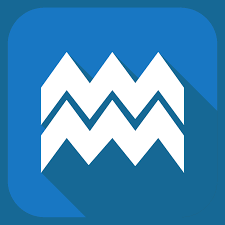 unconscious level, it cannot be stopped. Saturn, now liberated in the electricity of Aquarius energy, adds the necessary structures to the emerging consciousness. The stabilizing energy of the God of Time (Saturn) puts necessary parameters into place so that the new emerging liberated consciousness can more effectively reshape who we are as a species. This is a good thing though it may feel very terrifying as it settles into form.

The key principle to keep firmly in mind is that we, as ego entities, default to what we know, to the familiar. That is where we believe our security resides; in what we already know to be true or viable. Thus, any change is regarded with a measure of FEAR since it is taking us into the UNKNOWN, the supposedly UNTRIED. The current atmosphere in which we are all living is a CONCRETE representation of that visceral, underlying FEAR that urges, from deep within, every single one of us to resist change. But, as history has repeatedly demonstrated, it is CHANGE that will prevail. Without it, we are doomed to atrophy. So, gird up your battle gear & fight the fear! Cultivate FAITH in the resiliency of the HUMAN SOUL, the intrepid spirit that has defined us as a species. 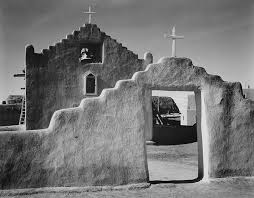 I was deeply encouraged when I looked up the Sabian Symbol for the Grand Conjunction: AN OLD ADOBE MISSION. This moment in time is entirely & completely all about the persistence of FAITH. Every action that we take at this most momentous time must be founded on reinforcing that which is positive, hopeful & alive. Fill your hours with personal reminders that the human spirit always prevails. We are spiritual aspirants, not just a bag of bones walking around for a short duration. Whatever your spiritual beliefs, adhere to them, practice them, create a ‘habitual ritual’ for yourself so that the touchstones of your life support your heart & mind. Faith is ancient. And it is this ‘old’, ancient impulse, long ago inscribed into the human psyche, that will carry us all through this incredible ‘turning of the ages’. 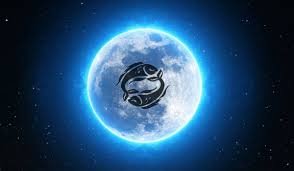 The Moon, at that moment in time is @ Pisces 24. The Sabian Symbol? AN INHABITED ISLAND. Here we get the sense that, yet again, the collective is awakening, coming to life, possibly after a long & dreamless sleep. Are we a part of that awakening collective? What are we awakening to? With Pluto, the transformative force that also arises from the unconscious in sweet alignment to the Pisces Moon, the hope is that this awakening is one filled with light & hope. Yes, let’s go with that, shall we? We can, because Neptune is also conjoined to the Pisces Moon, pointing the way to increased spirituality, a reverence for the divine within us all. So, when you see someone worshipping, celebrate them and honour their right to worship according to their own understanding. Release judgment and do not proselytize. It is up to each one of us individually to determine what form of worship is right for us. It is vital that each one of us truly get our heads around this concept. We are currently living in a climate of incredible judgment of one another. People appear to be threatened by differing belief systems, opposing viewpoints to the point that dialogue is being shut down, debate is no longer allowed. How did this blow up in such a toxic & harmful fashion? Note that this sweet Pisces Moon/Neptune combo is in square relationship to the nodal axis, suggesting that we have been struggling with this for some time, that we are at a point of no return. If we cannot find a way to live together in harmony despite differences, we well might all perish together while feverishly holding onto those differences and using them as weapons against one another. No matter how certain you might be that YOUR position is the lawful, even right one, it behooves you to consider that the person you are in disagreement with also feels that way. Agree to disagree if a common consensus cannot be reached. That is how ‘the island’ community is fashioned. And truly, a diversity of viewpoint is what leads to innovation, adaptation & growth. How uninteresting it would be if everyone thought in exactly the same way. UGH!!

Mercury, the god of thought & communication, is closely conjoined to the Sun @ solstice in the energy of Capricorn, suggesting that its time to take responsibility for our thoughts & to exercise personal authority. Do your own research & do not lean upon the understanding of others unless you have first ‘data-checked’ their pronouncements. To accept blindly is to be a cult member. It’s vital that, as we move fully into the Aquarian collective energy, we assume personal responsibility for what we think & believe. We are not sheep being blindly led to the slaughter. 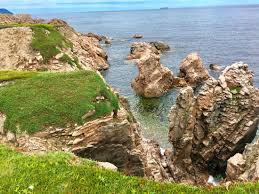 Venus, in the Winter Solstice chart is newly entered into Sagittarius @ 7-8*. The Sabian Symbol is: ROCKS AND THINGS FORMING THEREIN. Rocks come into form through a long, inimitable process. There is a sense that there is something much longer-lasting at play here. Believe in the earth who is our mother, in the singular ability of LIFE to sustain itself. Sagittarius is the energy of freedom & enthusiasm, of the ‘blue horizon’ that beckons us on in this quirky journey. At the highest of levels, it is the energy of Faith. We should begin to feel more hopeful, more alive as we move into the months ahead. Hang on!

In the Winter Solstice Chart, Mars has almost reached the degree where he stationed retrograde. As he stands squarely in line to Pluto, the enthusiastic, unbridled energy of Aries demands immediate action. Let’s clear the decks, he bugles, as he charges forward. Let’s get rid of any remaining impediments to RIGHT ACTION. We will walk our talk, he shouts as he brandishes his ‘sword of the spirit’. It’s all about truth in action, purity of intention. He will not be stopped. Be prepared for a visceral shift of energy at this time. The muck that we have been living through will most definitely begin to subside as the Wheel of the Year turns yet again. That is not to say that everything will go back to ‘NORMAL’, but it just might be the beginning of a new directional flow of energy. 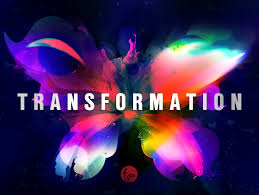 This is a most significant Solstice, like none we have experienced for centuries. The brilliant, wonderful, freeing Grand Conjunction of Jupiter & Saturn, newly entered into the individualistic energy of Aquarius gives us our marching order for the next 20 years & beyond! Our individual call to action will be unique according to each one of our individual psyches but the universal impulse is to fearlessly find our way into our future which is founded on all that is worth sustaining about our past. Let’s do it! Let’s all TRANSFORM together…